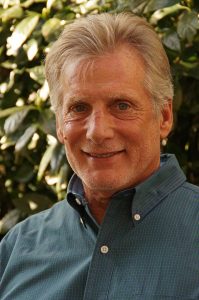 I grew up in New Jersey and spent a majority of my life as a construction manager for larger firms as well as running my own businesses.

As life began to unravel for me in the late 80’s, I began seeking answers and began my Spiritual journey. I discovered Religious Science in 1994. The teachings gave me the clarity to see that life was a reflection of my beliefs and values. I realized I was not a victim but a powerful creator.

In 2012 my partner Dorie and I retired and began looking for a new place to live. The searching never got past Asheville where we have resided for the past 6 years.

Emphasizing the importance of living in the moment and creating a Vision for your life is my Ministerial focus.